The vast majority of SME business owners (94%) believe UK businesses that use vehicles and wheeled assets have a responsibility to change them to electric vehicles (EVs) as soon as possible, with almost half (46%) believing this is should be a priority.

According to new research1 commissioned by Cambridge & Counties Bank looking into sentiment towards EVs, around a quarter (23%) of respondents said they were already in the process of switching to EVs, while a third (35%) said they are aiming to start the process in the future. Around a fifth (19%) said they will only do so at a time when the vehicles need upgrading and just 3% said they have no plans at all to switch.

To support UK businesses and SMEs to transition to EVs, Cambridge & Counties Bank now includes lending against electric vehicles as part of its highly competitive green lending strategy and product suite. The bank has rolled out a dedicated campaign to support this initiative for UK businesses looking to move to EVs, this includes; no upfront fees, no document fees, deferred VAT payments, and payments deferred for the first three months.

The bank’s study found that, of the SMEs surveyed, 93% utilise vehicles in some form and of this number one in 10 (11%) already have a fleet consisting of a majority of electric vehicles. A further 77% expect to make the switch in the future.

The research comes in the wake of surging demand and use of EVs by UK households and businesses. The UK Government announced in late 2020 that cars and vans powered wholly by petrol and diesel will not be allowed to be sold in the UK from 2030 while a 0% Business in Kind (BiK) rate relief on EVs introduced in April 2020 is also expected to boost usage among UK firms.

Some 84% of SMEs believe that the introduction of the BiK relief will have a positive impact on take-up of EVs over the next 12 months. In addition, over two thirds (68%) “wholeheartedly” agree with the UK Government’s 2030 ban, with 28% believing that it should be moved forward to 2025 and only 3% believing it should be moved back due to it being overly optimistic. 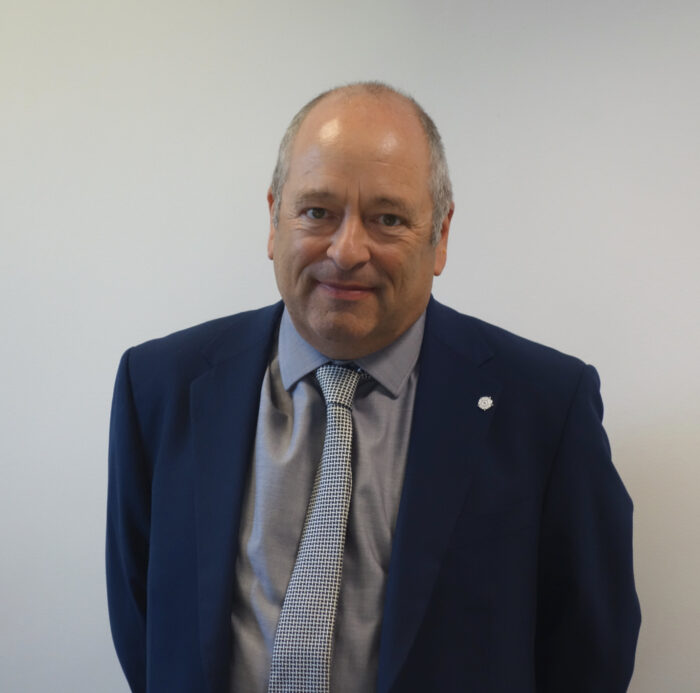 “Following strong uptake in EVs across the past few years, 2021 will likely see continued and profound market growth in the UK, whether in terms of cars, vans, fleets or larger vehicles, particularly as tax and political considerations fuel demand and manufacturers themselves focus production on EVs. Through our dedicated lending products and recognition of EVs as a new asset class, we are here to help UK businesses capitalise on this shift in the most cost effective and straightforward way.

“Our research has clearly shown that UK businesses are keen and ready to make this transition and Cambridge & Counties Bank is very well positioned to cater for this demand.”