The appointment follows the announcement in late 2019 that Mike Kirsopp was to retire from the role at the end of 2020. Subject to regulatory approval Donald will take up his appointment in November, with Mike stepping down before the year end.

Donald is joining Cambridge & Counties Bank from the Co-Operative Bank, where he is currently Managing Director of SME Banking, a position he has held since February 2019. Under his leadership, the division saw strong growth and increased market share as well as the development of enhanced products and new technology-led services.

Prior to the Co-operative Bank, Donald was Head of Small Business at CYBG for just under three years. He previously worked at Lloyds Banking Group for 16 years in a number of roles, including as Managing Director – Global Transaction Banking and Head of Corporate in Scotland for Bank of Scotland.

As CEO, Donald will be responsible for leading the continued development and execution of the bank’s long-term growth strategy, building on its strong capital position and track record of profitability.

“Donald’s unique understanding of our markets and the opportunities for the future means he will hit the ground running, and have the best possible start leading a great executive and the wider team who deliver above and beyond for our customers.”

Leicester-headquartered Cambridge & Counties Bank specialises in secured lending and deposit accounts for small and medium sized businesses, with a strong real estate investor client base. For FY2019, loans and advances to customers were £761 million. The bank, which funds all its lending through UK-based savings accounts, has a strong liquidity ratio with deposit balances of £854 million. At the end of the financial year, its balance sheet exceeded £1 billion.

The bank has continued to invest in its employees, product suite and distribution network, as well as relationships with intermediaries and technology-led capabilities, as it looks to deliver the most competitive proposition in the UK for SMEs and real estate investors.

Customer satisfaction remains one of the highest for any UK financial institution. For 2019, 99% of new customers said the bank dealt with their enquiry and application effectively, with the same score (99%) given for their willingness to recommend it.

“Donald has worked at the very highest echelons of the UK banking sector, delivering excellent results and strong growth, and is the perfect individual to take the bank forward. We are delighted to welcome him to the senior team.

“I would also like to take this opportunity to thank Mike and to wish him well as he moves forward to the next stage of his banking career. His six years as chief executive have been an unmatched success and, on behalf of all stakeholders in the bank, I would like to thank him profoundly for his leadership and significant achievements.” 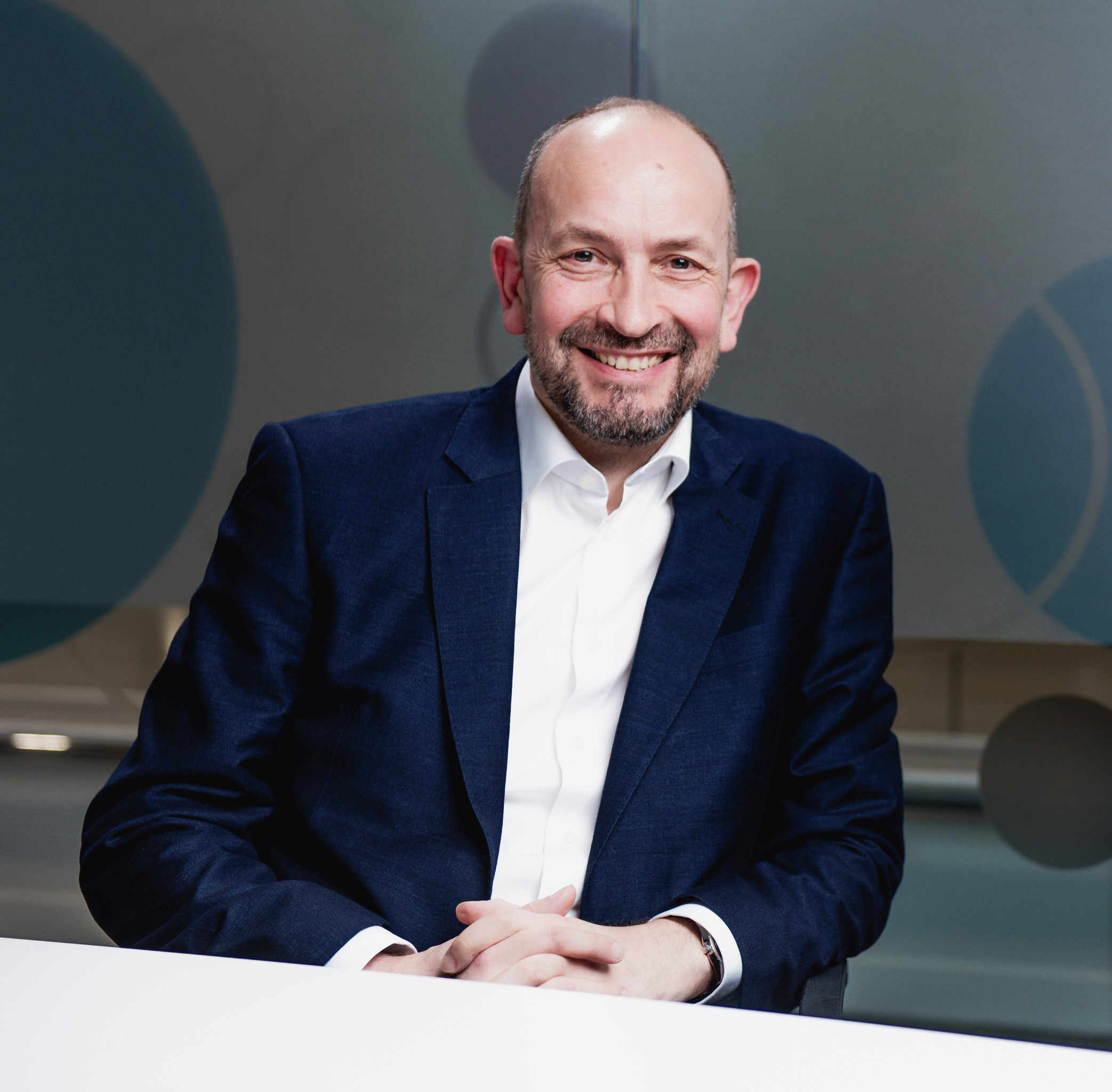 “This is a fantastic opportunity to take a very well-positioned, competitive institution with unique products, strong relationships with brokers and very satisfied clients to the next level. I see a bank with exceptional potential, and I’m honoured to be given the chance to lead the institution and its team of dedicated employees.”