The average size of its real estate finance loans increased as it continues to concentrate on supporting professional and corporate landlords in both the commercial and residential markets. 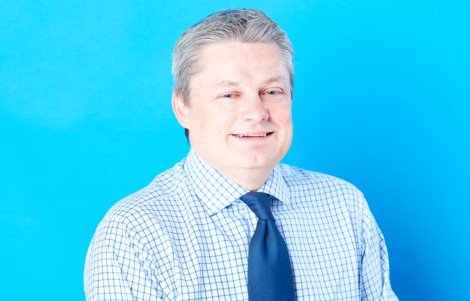 “Our customer-centric manual underwriting and strong focus on customer service has been key to the success of our real estate loans business. We have also focused on the professional and corporate property investment sector, and avoided the high-risk second mortgage, development and amateur buy-to-let markets. In terms of what we are seeing in the market, the continued redevelopment of office accommodation under Permitted Development Rights continues apace, and action taken by the government and the Bank of England saw transactions in the buy-to-let market tail off considerably towards the latter half of 2016.”

“Uncertainty following the Brexit vote saw a number of larger property deals stall, but take up eventually happened, and the general UK property business continues to show a measure of resilience in the face relatively unattractive returns from other asset classes.”

Cambridge & Counties Bank recently announced record annual growth in deposits, lending and customer acquisition for the year ended 31 December 2016.  During this period it saw its balance sheet grow from £518 million to £746 million, its loan book grew from £416 million to £588 million and its new asset finance business delivered growth month-on-month.  Overall, the bank’s total deposits increased by 45% to £685 million.

The bank declared a profit before tax of £18.1 million, which represents a 77% increase on the £10.2 million achieved for the previous year.