Cambridge & Counties Bank has been welcomed to Yorkshire as a new source of SME funding by customers, brokers, advisers and lawyers at an event in Sheffield.

Two brokers from Sheffield and a customer from Warsop, near Mansfield, spoke at the reception at the challenger bank’s Sheffield offices hosted by Cambridge & Counties chairman Paul ffolkes Davis and chief executive officer Mike Kirsopp.

The Bank established offices in Sheffield toward the end of 2014, to further grow business in the North, which is already its second biggest region for lending.

Brokers Alan Laslett and Andy Churchill of Real Property Finance were among the first to work with Cambridge & Counties Bank after its launch in June 2012.

“From the two and half years we have worked with the Bank I have nothing to offer but positive feedback.”

“We did one transaction with Cambridge & Counties in 2012, and it has grown year on year since, up to 51 last year. The bank has enabled us to support businesses ranging from hospitality through to residential and commercial investment companies.”

Cambridge & Counties Bank was launched in 2012 to lend to SMEs and has already made more than 600 loans totalling over £250 million. It focuses on recruiting highly experienced staff – including business development managers and underwriters – enabling it to provide a personal service with a ‘can do’ approach to lending.

“I’ve dealt with High Street banks too but Cambridge & Counties is fantastic at turning things around. Its refreshing values of service are just what the market needed.”

“We have always hired experienced people with the know-how and desire to provide a great service.”

The Bank’s director of marketing and customer experience Rachel Curtis-Bowen spoke of how 99 percent of customers say they would recommend the Bank. 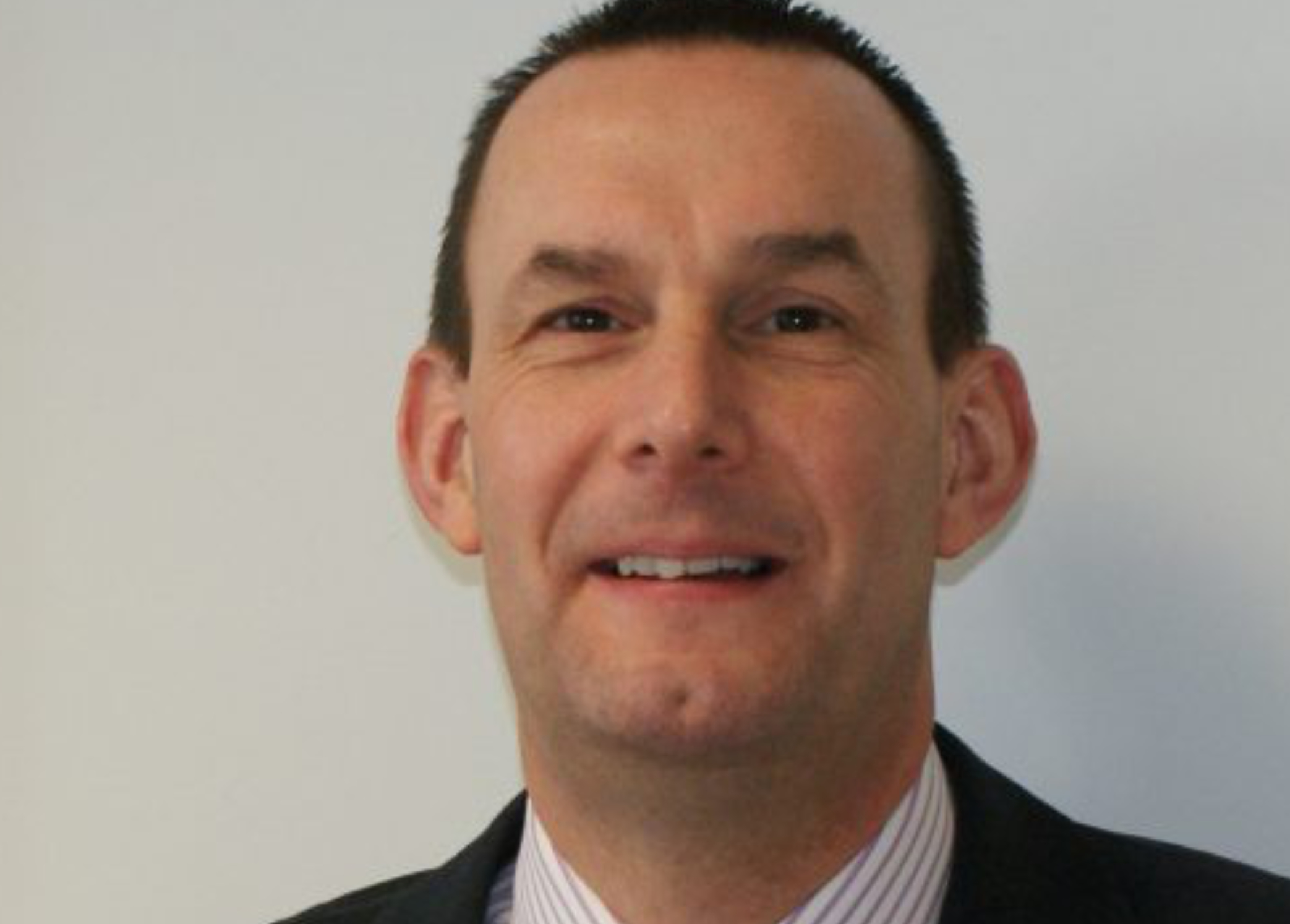